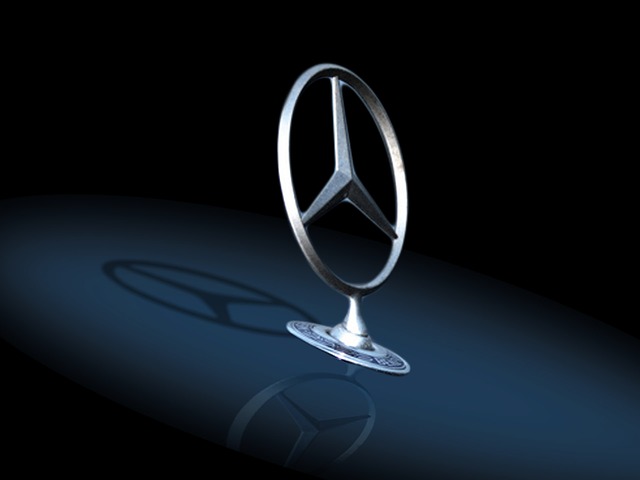 The 2017 Mercedes-Benz lineup is a rather interesting and exciting one given what we know so far. All of us car enthusiasts have our own desires, sense of style, and preferences; these are merely our own opinions. But this is the list of the top 2017 Mercedes models we’re really jazzed about. These are the models (out of the ones that have been announced) that we think are just the most sexy!

The E-Class: “E” Stands for “Exciting”

People are gushing over the 10th generation of the E-Class, and it’s no wonder: Mercedes spent some time tinkering with it, creating 1,200 prototypes and testing them in extreme conditions.

It’s not just about the nine-speed automatic transmission, the 241-horsepower, turbocharged four-cylinder engine, or the Direct Control suspension.

It’s not just the incredible, futuristic features, such as autonomous braking, autonomous lane-changing assistance, or the fact that it can be parked with no one in the driver’s seat, at the behest of your smartphone.

It’s not just about the safety features, including unique rear-seat airbags and the Pre-Safe Impulse system, which lessens impact by pulling passengers toward the center of the car, or even Pre-Safe Sound, which can trigger a reflex in your ears and help to prevent the deafened sensation that accompanies a crash.

It’s not just about the amazing interior with the best-in-class, touch- and swipe-sensitive 12.3-inch display and the ability to chose from 64 different colors for the interior lighting settings.

It’s not just about the headlights with 84 separate LEDs, which are clearly for showing off.

It’s also about the fact that this is the company’s first flirtation with the types of technologies that they experimented with in their F 105 concept vehicle. This is how the company plans to step into the next decade: with wowing technology, uncompromising power, and innovative safety. It’s the closest thing on the market to a self-driving car. Here are some reviews that affirm that this is going to be the most exciting thing that will come out of the 2017 line (and maybe all car companies in general):

The S-Class Cabriolet: A Shameless Convertible for 2017

We like the E-Class because it’s a symbolic, important step for the company toward the future; we like the S-Class Cabriolet because it’s pretty. Mercedes hasn’t had a four-seat, open-top flagship car in quite a few years (since 1971, apparently). This is their modern homage to the striking and popular 220 SE Cabriolet, which seems to silently scream “my butler drives me in this.” Today, though, this vehicle seems much more classy by modern standards.

And it’s captivating. It’s opulent. It’s everything you’d want it to be.

We’re not sure what it is about it that draws us in the most: the 449 horsepower (and that’s its minimum), the Aircap turbulence-lessening cabin design, the nine-speed transmission, the 12.3-inch media display system, the optional nappa leather upholstery, a neck-level heating system, the 12 different climate-control sensors, or the intelligent driving systems (including active lane-keeping assistance).

Wait… did we mention that you can get it with an optional massage function with six different settings?

There are two versions of this sexy, sexy car: the S-Class Cabriolet and the Mercedes-AMG S65 Cabriolet. The latter is for drivers who just want a bit more of that “wow” factor, with a hand-built V-12 engine and 621 horsepower. No matter which one you pick, the Cabriolet is sure to make the driver feel like an old-school Hollywood actor running off on a day trip to the beach, no matter where they go. It’s had some pretty sweet reviews, too:

Again, these are just our opinions. It’s not to say that we’re not excited for the SL, the SLC, the C43 Coupe, or whatever else Mercedes might reveal next; we just really, really want these two cars, right now.