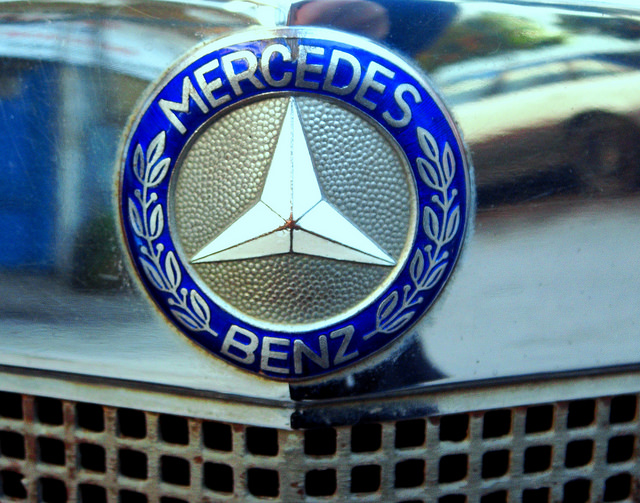 Early Car Starters: How One Would Start Vintage Vehicles

Owning and operating a modern car is a simple process when compared to owning and driving cars from the 1900s and 1910s. Vintage cars from this era were comparatively archaic and limited in their mechanical features. Even starting these old relics was difficult because the process involved a number of complicated steps that the driver had to perform in the correct order. Mercedes-Benz automobiles of today can virtually drive themselves, which shows how Mercedes has continually raised the bar over the course of its history.

Carl Benz built the first one-cylinder, two-stroke engine, which he operated initially on New Year’s Eve in 1879. Benz continued to develop this engine to improve it in the following years. By 1885, he had developed a one-cylinder, four-stroke engine, which he patented in 1886. In 1888, Bertha Benz, the wife of Carl Benz, embarked on a road trip with her two sons. They traveled 180 kilometers round-trip, demonstrating the possibilities of automotive travel to the world. Their trip was challenging, however, and Bertha Benz was forced to use some innovative mechanical solutions to keep the car running successfully. She had to purchase a petroleum solvent from a pharmacy to fuel the car, and she had to use her garter to fix the ignition.

The first Ford Model T hit the road in 1908. The starting process of the Ford Model T is an excellent example of the steps drivers had to perform in the early days of automobile history just to get a car going, which involved a number of different parts of the car. While out of the driver’s seat, the driver would need to pull the choke, located near the right front fender. At the same time, the driver had to turn the crank lever one-quarter turn clockwise to prime the carburetor. The crank lever was located beneath the radiator at the front of the auto. Next, the driver had to jump into the car, insert the key into the ignition, and turn it. Immediately, the driver had to move the timing stalk up and move the throttle stalk down to set the idle correctly. Pulling the hand brake back would place the car into neutral. The next step necessitated getting back out of the car to turn the hand crank a half-turn. This turn of the crank would actually start the engine.

Fast-forward to the best Mercedes-Benz models available for purchase today and the process of starting the vehicle could not be more different. You don’t even have to put the key in the ignition anymore! With the new keyless starter systems, if you’ve got the key in your pocket, you can start the car with just the push of a button. And remote starting capability enables drivers to start their cars remotely using the mbrace app installed on their smartphone. The driver simply launches the app, touches the appropriate icon, and the engine will start. Not only will the engine warm up, but the vehicle cab will also heat or cool at the temperature setting last used while the car was running.